By Musicians... For Musicians 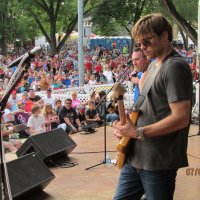 Kevin began his musical life in the elementary school band. Well, actually, like most of us of a certain age he started his musical life squeaking away on a recorder in music class. He started to play guitar in high school where one of his first performances was a talent show that also featured Tim Hargrove.

He writes and records original music, played with the "Docs that Rock" fundraiser for Project Access for several years and was a founding member of Jason Skaggs Band, playing at several community events, including Ribfest, Taste of Kokomo, Greatest Spectacle in Tasting, WeberFest, and the Haynes-Apperson Festival and has opened for The Original Wailers, Booker T, Here Come the Mummies, Hotel California, Smash Mouth, The Spin Doctors and would have opened for Blues Traveler if the show hadn't been rained out. ;-) 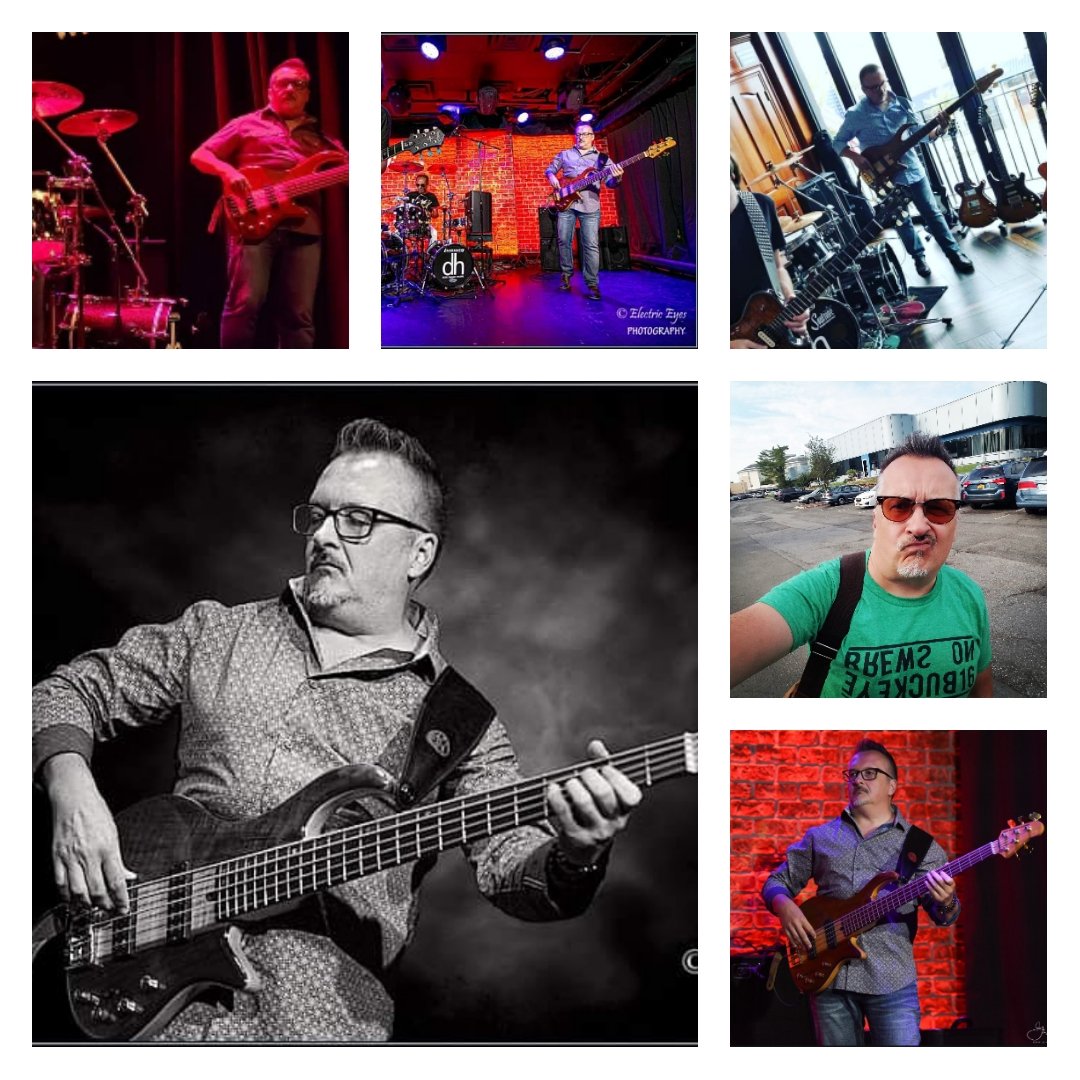 Tim is a seasoned veteran, with decades of experience in the music industry.

With his domestic and international touring experience, he remains an on-call bassist. Both in recordings and live performance.

When he's not supporting guitar virtuoso Eric Steckel, he can be seen supporting various artists in Chicago, Indianapolis, and throughout the Midwest. 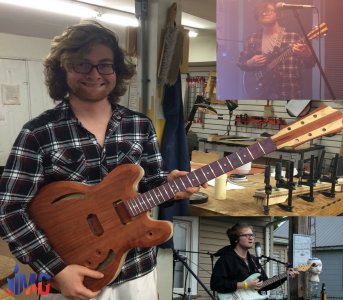 Chris is a locally grown teacher and gigging musician, guitar technician, and loving cat dad. He has been playing and studying music for over a decade and is an active writer and performer in multiple musical settings. He has been the primary multi-instrumental instructor for IMG since 2018, as well as Staff Luthier.

Chris records with various local artists, and tours with his band Gingerbeard Man. 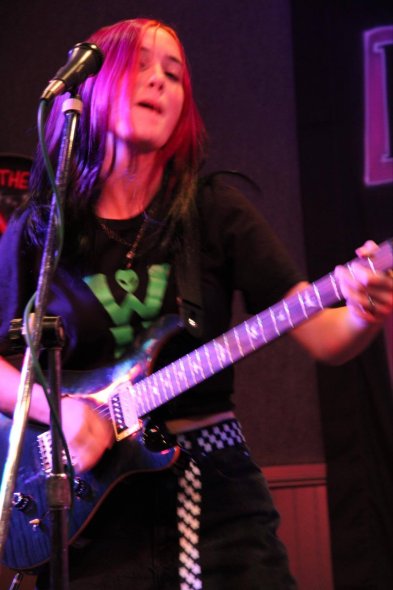 Ali is a local multi-instrumentalist who joined the IMG Team in June 2020. She not only performs in her local High School drumline, she also performs as lead guitarist for her band Why Human. Ali loves cats, Monster drinks, and rainbows.